Frank Piombo was born 1950, and raised in Libya, Tripoli, to Italians parents, it’s no wonder that music was a constant in Frank’s life. At the tender age of six, Frank’s family would move to Rome (his mother’s birthplace), where he was inspired by the sounds of his father’s music. An avid accordion player, Frank was moved by the romantic tunes produced by his father, and their effects can be heard in Frank’s music even today.

By the time the family immigrated to the United States, at age eight, Frank was inspired by the sounds of the late fifties and early sixties, prompting him to take guitar lessons. But it was the sound of The Beatles that motivated Frank most, and helped the teen to focus more seriously on his music.

By his late teens, Frank was playing gigs at weddings and small venues, eventually graduating to known jazz venues in and around town.

Flash forward more than forty five years, and today Frank Piombo’s portfolio is an impressive one. Appearing as lead guitarist and vocalist alongside Sidewalk Symphony, The Fantasy Band, Stepping Out, The New Prince Band, US & Co, the original Infernos; and sharing the stage with the likes of The Duprees, The Mello Kings, Vito and the Salutations, and Vito and the Elegants, Frank has proved to be much more than a jazz guitarist.

In addition to touring the New York Metropolitan Area, where he has built a solid fan base, Frank has also shared the stage with various European artists, such as “I Nuovi Angeli” and the “Formula Tre.” Frank’s CDs (“The Night Speaks,” “Sleepwalk,” “Smooth Reminiscence,” and “Keep It Movin’”) have led to a large international following, prompting several fan pages on Facebook. And his music is now heard throughout North America, and several other continents, including: Africa, Australia, Europe, and South America.

Frank Piombo held the ReverbNation #1 local jazz charts position, in New Jersey, for three consecutive years. He is a Multi Award Winning Jazz Guitarist/Composer and  National Recording Artist. Past, Voting Member of the Recording Academy. Member of Sound Exchange. Member of the International Singer-Songwriters Association. Nominated in 2019 and 2020 by the “East Coast Music Hall of Fame.” Inducted into the “Indie Music Hall of Fame”- January 20, 2020. Frank Piombo was accepted on the popular digital radio station Pandora and iHeart Radio where he now boasts his own stations.

Frank was honored in April, 2017, 2018 and 2019 by the Indie Music Channel Awards in Hollywood CA. He received an award for “Best Male Jazz Artist,” for 2017, 2018 and 2019. He also was given the “Silver Medal for Outstanding Achievement” for “The Night Speaks,” and “Keep It Movin’’ by the Global Music Awards in LA. He also received the “Bronze Medal” for his album “Sleepwalk,” by the Global Music Awards. He has received numerous awards from the “Akademia” in Pasadena, CA. He was also nominated by Atlas Elite Entertainment Awards,” for Rush Hour Funk. He had two of his original compositions “Rush Hour Funk,” and “Keep It Movin’” placed on the 60th FYC, Grammy Voting Ballot. He was awarded, in 2019, Best Instrumental Song for “Rush Hour Funk.” by “Clouzine International Music Awards.” Frank was the recipient of the 2019 Executive Award for outstanding creativity, artistry and professional achievement in the field of music, by the Akademia Music Awards. And, winner of multi radio awards by the “Indie Music Channel”

Frank is happy to announce that he has joined forces with “Bongo Boy Records.” He has three of his compositions placed on various Bong Boy Compilation Albums.

All of his albums are available at: cdbaby, Amazonmp3, iTunes, Spotify, Google Play, and other streaming locations. His music is a combination of Straight- Ahead Jazz, Latin Jazz, Smooth Jazz, Jazz Funk, R&B, and Easy Listening. 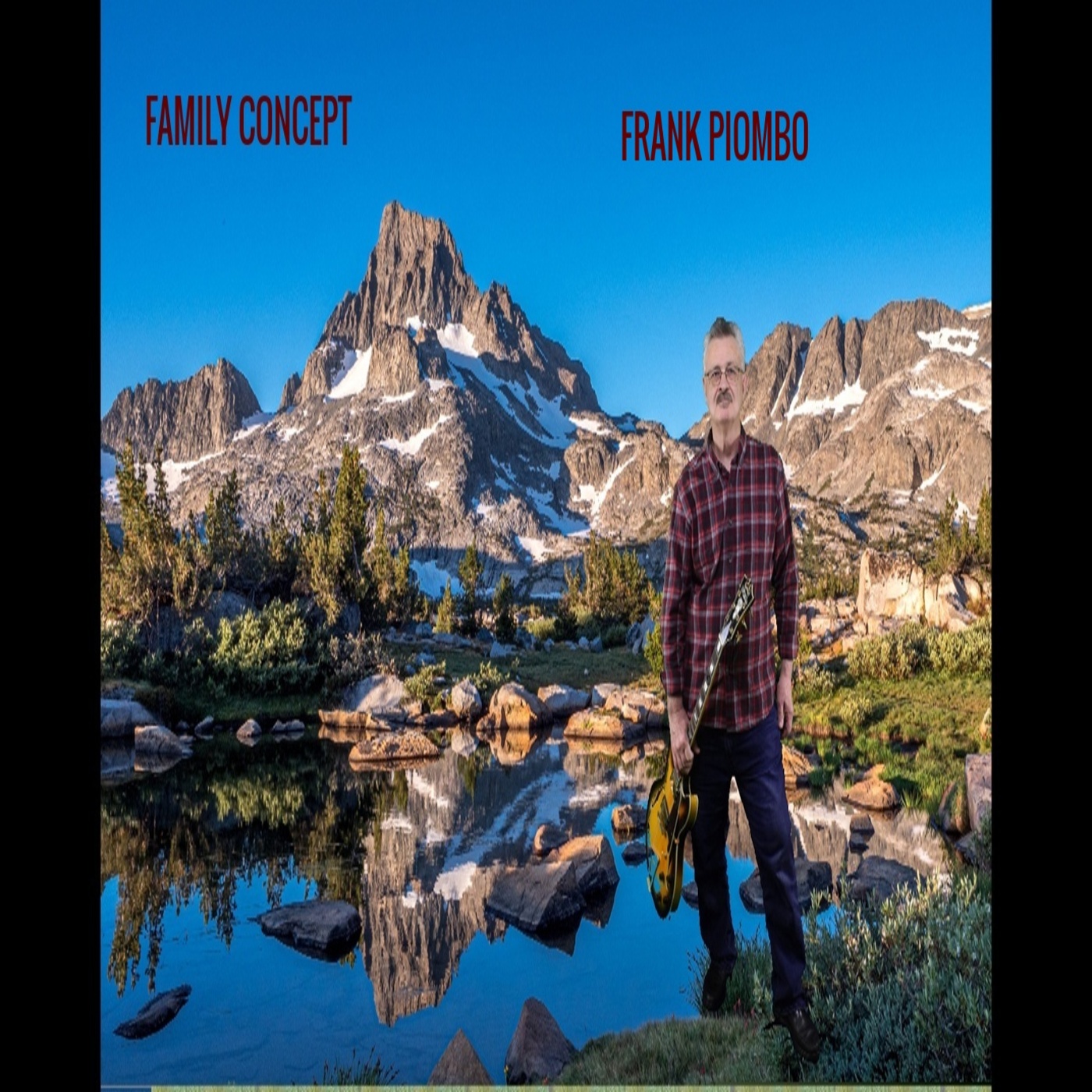 The MP3 is now available for download by pool members